Making a strong mark on the map of bodybuilding in Vietnam and the world, Ly Duc is still considered a symbol of strength and endurance over the time in Vietnamese bodybuilding.

From the brilliant achievements in the past

Entering his career as a bodybuilder since 1984, Ly Duc soon achieved great success thanks to his iron will and professionalism in lifestyle and training. 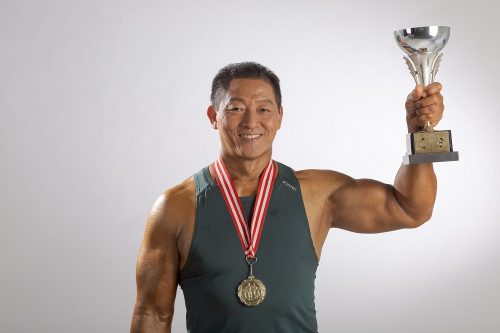 Ly Duc has brought many brilliant achievements to Vietnam Fitness

Before coming to bodybuilding, Ly Duc practiced and competed in weightlifting from 1984 to 1990, and also achieved numerous success. In 1988, he qualified for the level 1 weightlifting (according to Russian standards) in the 75 kg weight class, lifting 240 kg (push and jerk). In 1987, he won the first gold medal at the city bodybuilding championship and also won the all-round prize, with the 3 coordinated movements performances: bench press chest, bar pulling up and lifting weights.

Although retired in 2006, in May 2019, Bodybuildingpro – one of the world’s leading fitness magazines still put Ly Duc’s name on the list of Asia’s most beautiful bodybuilders, on par with famous names such as Hwang Chul Soon (Korea), Al Haddad (Bahrain) or the legendary Lucion Pushparaj (Sri Lanka)…

To a simple life after retirement

Having no opponent in the 80kg weight class for many years and unfortunately having an injury, former athlete Ly Duc retired in 2006. Soon after, he became the coach of the Ho Chi Minh City bodybuilding team and also the owner of a fitness center. In particular, his students are athlete Tran Huu Duc who won the gold medal at the Asian Bodybuilding Championships in 2014 and 3 consecutive years (2012-2013-2014) the national championship in the men’s classic 1.70m; and athlete Bui Van Vien competing in the 60kg weight category, also a national champion.

In addition to being a coach, he silently studied to get a university degree. The commitment in competition and study not only helped him graduate from the University but rewarded him an invitation to teach physical fitness and aesthetic training at the Universities of Finance – Economics and Hong Bang International University in Ho Chi Minh City. . Whether working as an athlete or a lecturer, his attachment and commitment to bodybuilding also helps him to pass on his passion and enthusiasm to his students and the next generations. 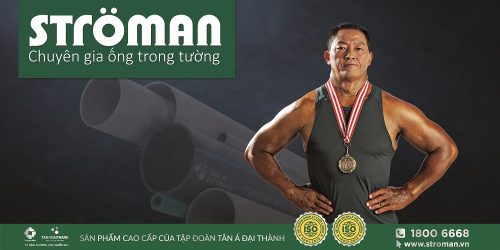 Along with enthusiasm and dedication, the efforts to guide the next generation, Ly Duc has made miracles not only for himself but also for Vietnam bodybuilding, bringing positive energy for the community and society.

Recently, Vietnamese sports fans often see Ly Duc through media channels. The simple reason is that from 2020, Ly Duc started to accompany Ströman – the plastic pipe brand of Tan A Dai Thanh Group. He had a very interesting share about the reason for accompanying this brand: “I understand that a strong, flexible body needs a healthy blood vessel, just as a strong house needs a durable plumbing system, staying strong and stable over time. Therefore, I believe and use Ströman plastic pipes for my home as well as choose to accompany the brand because of the quality, safety and health assurance factors that Ströman brings to the whole family. I believe in Stroman like I believe in my own success.”

From the strong resources and the national brand name of Tan A Dai Thanh Group, Ströman plastic pipe was born with the mission of being an important part, completing the total water solution that this group is currently working on. With a total investment of up to 140 million USD, two Ströman plastic pipe factories in Hung Yen and Long An are invested synchronously and modernly from infrastructure to the 100% Europe imported machinery and technology system . The raw materials in used are 100% virgin plastic, which is imported genuinely from the world’s leading corporations. Ströman’s products meet the German standards DIN 8075:2011-12, DIN 8074:2011-12 and the highest standards of ISO 9001:2015: as well as the national standard QCVN 16:2014/BXD, QCVN 12-1:2011/BYT, …

As a well-recognized Vietnamese brand, international quality Ströman plastic pipes are widely applied in urban projects, civil, industrial – agricultural works and high-tech water treatment projects. With a lifespan of up to 50 years, perfect accuracy, high aesthetics, good heat resistance, non-conductive, non-toxic to users, and many other outstanding advantages, Ströman contributes to improving the quality of Vietnamese life and add values to construction projects. 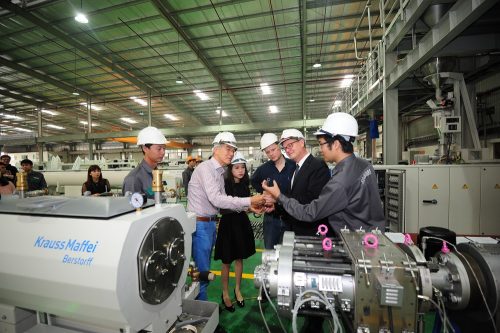 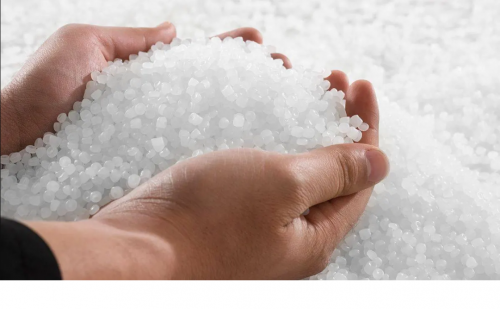 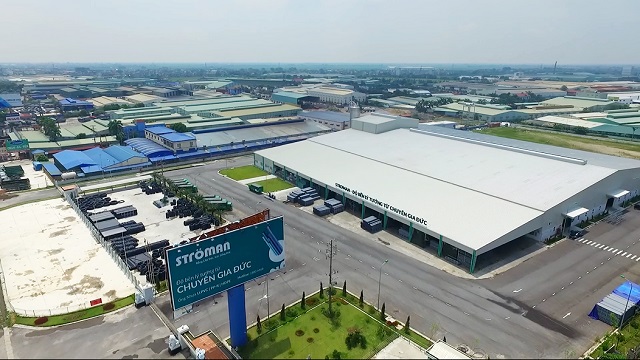